Support for the Management of the Mbam Djerem National Park

You Are Here: Home / Portfolio / Projects / Support for the Management of the Mbam Djerem National Park 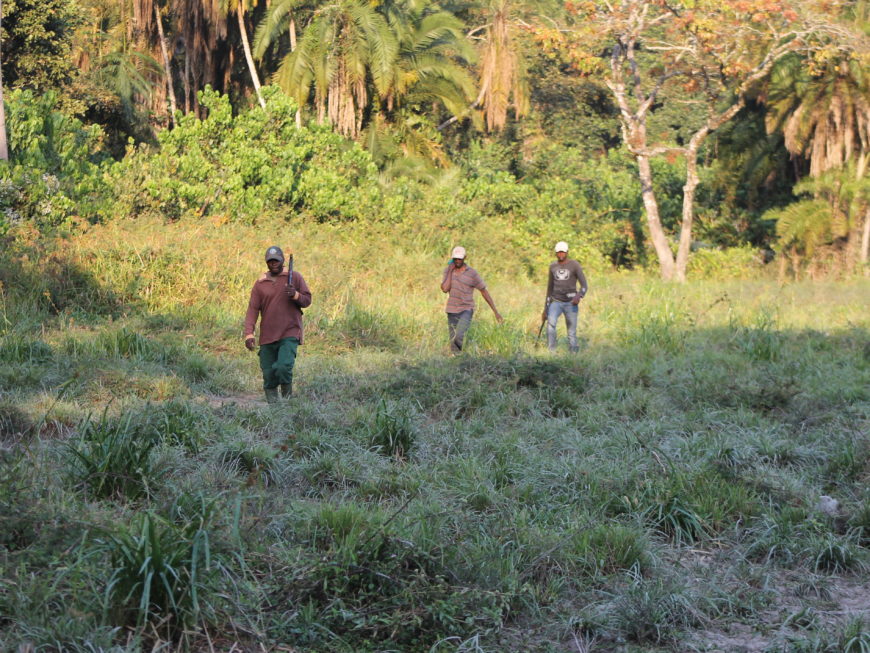 The Mbam Djerem National Park which covers an area of 416 512 ha was created on 06 January 2000 as environmental compensation for the Pipeline project Chad Cameroon. It benefits from this fact, from the financial support of the Foundation for Environment and Development in Cameroon (FEDEC) since 2003 for the implementation of its activities.

Stretched between the regions of Adamaoua, East and Central Cameroon, the Mbam and Djerem National Park is located in the forest-savannah transition zone, which gives it an exceptional biological diversity, Habitats, and animal species including mammals including threatened species such as elephant, chimpanzee, colobe guereza, reptiles, fish, amphibians, birds and a wide variety of plant formations.
The PNMD faces multiple pressures and threats including landlocked and ambient poverty, poaching and trade in endangered species, livestock grazing, negative impacts of industrial projects in the periphery that are likely to jeopardize survival Of this precious natural heritage. As part of the Mbam and Djerem National Park Development Project since 2003 implemented by the Wildlife Conservation Society (WCS), FEDEC in support of government conservation policy, FEDEC provides support Financial and continuous monitoring in the field of project implementation. After a decade of intervention thanks to the combined efforts of MINFOF, FEDEC and WCS, significant results have been recorded in the following areas:

– Protection of the Park and Education for Conservation

– Valorisation of resources and co-management

– Building the capacity of the Conservation Service